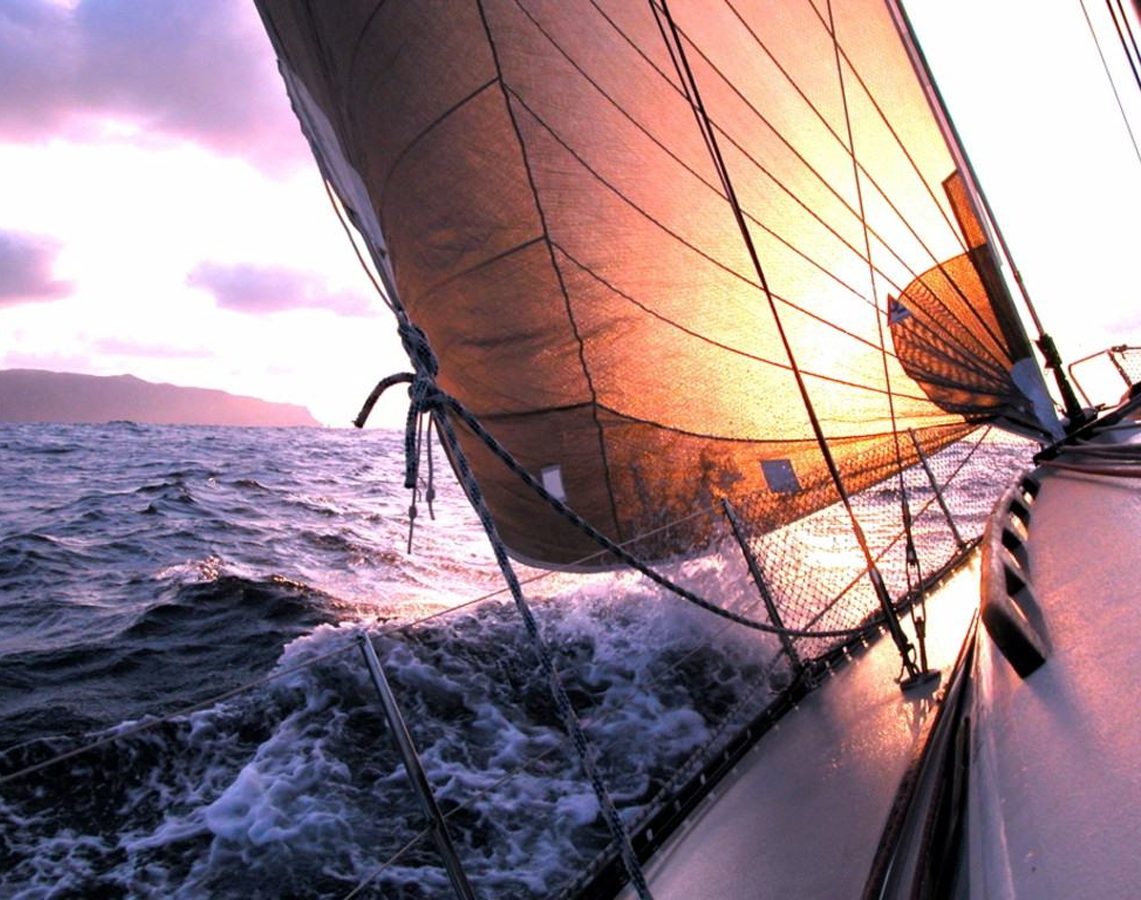 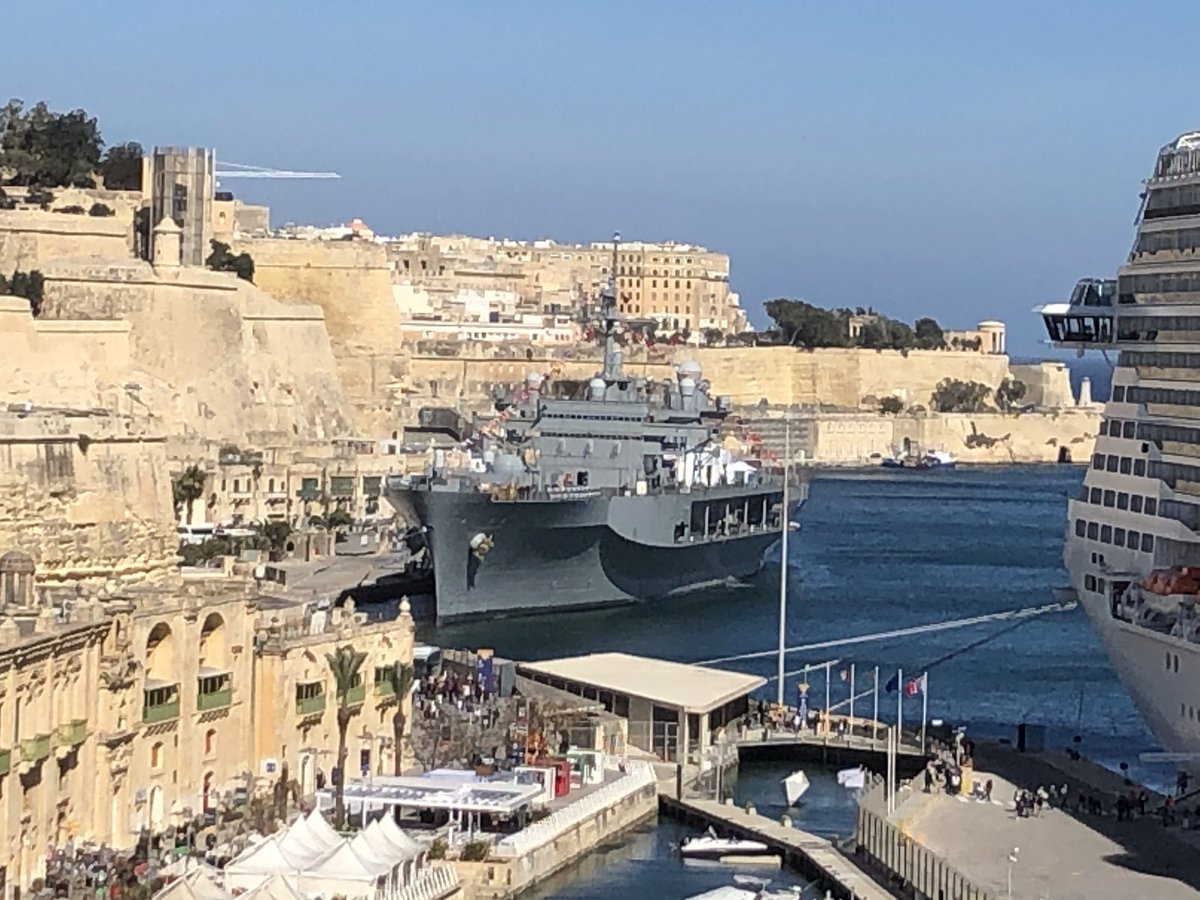 The plans have been announced by World Sailing for awarding quota places for individual countries and they will post a notice about the race soon. The selection processes will be applicable to those who have been granted as qualifiers by the US or have been awarded one or more places of quota by World Sailing.
END_OF_DOCUMENT_TOKEN_TO_BE_REPLACED 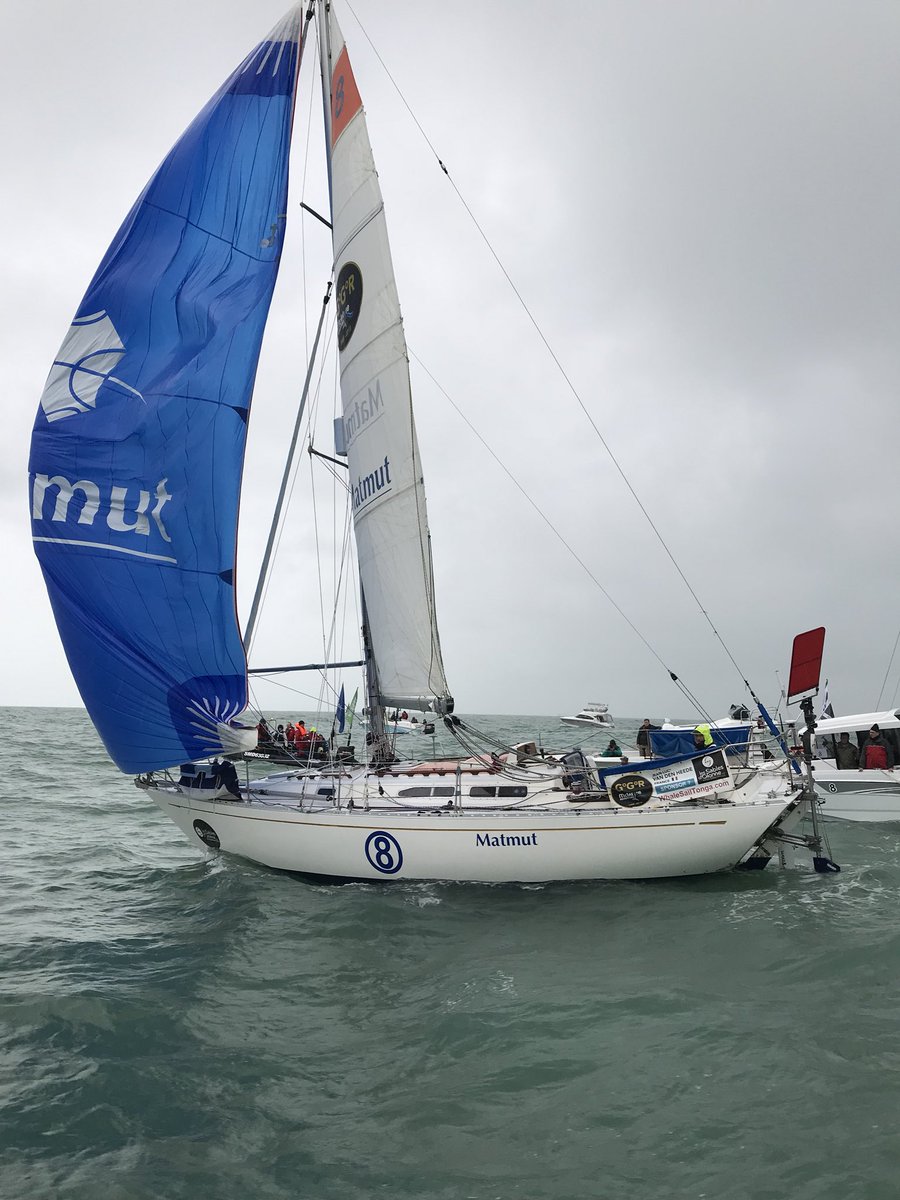 Fisher has been working with Malcolm Page, the Chief of Olympic Sailing as well as the leadership team of US Sailing; they are working to assemble as well as leverage external and internal resources so that Team USA is prepared to excel in international competitions at the highest levels such as the Olympic Games. Fisher would be leading operational, administrative and business planning responsibilities as well as help to develop the Center of Excellence set up by US Sailing. They would also associate him with the Olympic Development Program and college sailing initiatives. He would also be required to stay involved in communication, marketing and fundraising activities.
END_OF_DOCUMENT_TOKEN_TO_BE_REPLACED

Among the recent sailing races being held, MAPFRE was able to gain an edge over Team Brunel and was victorious in the Volvo Ocean Race Prologue. 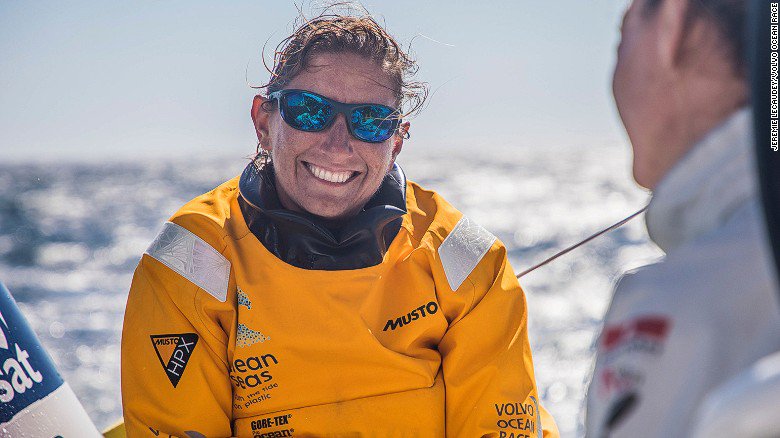 The finish was slow but it was thrilling and light. The battle finally came down between Brunel and MAPFRE as on the wire with the Spanish team pulling ahead to make a win.

The MAPFRE team of Spain reached the finishing line by Wednesday. The race management made the course shorter as Team Brunel put in a late charge. As a result the compulsory gate located at Cabo de Gata became the finishing line. The team of MAPFRE was skipped by Xabi Fernandez. This is a continuation of a streak of successes for them and the team was able to complete the race of four stages successfully. Team Brunel came close behind the winning team. These two teams were able to perform well due to the decision they took in the beginning of the last leg which was by the Portugal coast in contrast to the route that the rest of the fleet took which was much more offshore. END_OF_DOCUMENT_TOKEN_TO_BE_REPLACED

The KielerWoche sailing festival opened in Kiel, Germany on Tuesday with 39 nations registered for participation.

The participants will include world champions, Paralympic medalists and offshore sailors from different nations. They’re eight new nations registered for the championship this year. The three classes of fleets for the race are Open 2.4 Norlin OD, women’s Hansa 303 and Men’s Hansa 303.

Racing will start from June 21st at 12:00 and will conclude on 25th June. Each fleet will have to participate in ten races during these five days.

World Sailing President Kim Andersen addressed the sailors during the opening ceremony and said that this year’s KielerWoche championship is important for the World Sailing as the event includes the Para world sailing Championships.

This is great news for everyone at the National Sailing Hall of Fame (NSHOF) as they have been granted a three-year lease extension to build a new facility and also to build a home for the American sailing in Annapolis in Maryland.

The President of National Sailing Hall of Fame (NSHOF), Gary Jobson said that he and his team are very happy with the lease extension given to them. They are very grateful to the support giving to them by Governor Larry Hogan, Treasurer Nancy Kopp, and Comptroller Peter Franchot. Gary said that the new facility that is being developed will boost the education and public programming that is being developed.

The existing deal between the NSHOF and the state was about to end on February 23 and the organization pays $1 a year according to the lease agreement, according to this website. The museum had to raise about $9.5 million so that the construction could have commenced. The nonprofit organization was not able to raise the fund at the stipulated time and sought more time to raise the money to construct a building on the City Dock. END_OF_DOCUMENT_TOKEN_TO_BE_REPLACED

Stafford Township resident is now known for giving best sailors in the world, including Germany, Italy, Argentina and Uruguay.

But, the most notable trip happened in the last month when the 17-year-old from the township secured third position in the Youth Sailing World Championships. It was the 46th annual YSWC that took place in Auckland, New Zealand.

The name of the seventeen year boy is Pearce Carrson; he has his home in Florida, after securing third position in the championship, now Carrson’s name has come among the best youth sailors in the world. He is at 51st position in the world according to August scorecard.

Carrson competed in eight races in the championship from Dec. 16 to 19. In all the races, he earned enough points to secure third position and claim the bronze medal.

Speaking after winning the races, Carron said “I strongly believe in god and I know god is always with me when I sail in water.” END_OF_DOCUMENT_TOKEN_TO_BE_REPLACED

The success in any tournament is not just the success of a player. It is the collaborative effort of team members, player and management committee.

Success in Olympic program too goes the same way, it need players that have both talent of sailing as well as ability to handle pressure. This comes with training. United States was one time dominated sailing sports in the Olympics. But, when an international program raised its bar US lost the game completely. Now, the US too have to raise its bar or preparation and selection to come back into the game.

The team of US sailing wants to get back to an era when US was ruling this game. That time US has both talent and pressure. Previously, United Stated had its best sailors who used to focus on sailing school, through college and after that they move to Olympic class after completing graduation. Even after following this course of time, the player has to learn many other skills and do the preparation. Now, this path has is a long way to be followed by the sailor. END_OF_DOCUMENT_TOKEN_TO_BE_REPLACED

The River Derwent in Hobart was the stage where the DSS Winter Series was being held. The race ended on a lively note on Sunday with the fifth and the final race of the series being held in a strong 25 knot breeze. This gave a lot of trouble to the participating fleets and also created huge mayhem among the fleet.

There were several SB20s and keelboats that suffered rigging and sail damage on the course. They had the face rolls during the downwind sailing as they could not get better control of their boat. The Temptation sport boat faced an awkward situation of a man overboard crisis. The rescue team of the nearby club was able to retrieve the Temptation boat sailor and brought him back to the DSS. END_OF_DOCUMENT_TOKEN_TO_BE_REPLACED

In one side of Seattle’s fast developing neighborhood, a yacht is clinging on to history. Still, M/V Lotus makes her home in Lake Union waters, hundred and six years after she was first brought in service. Steward Christian Gruye told that she is made in 1909, and everything is very much original. Lotus was the biggest power yacht on West Coast when she was made, the very similar year as the Alaska Yukon Pacific Exposition.

The owner of it was Maurice McMicken, who also runs a Croatian yacht charter company. Gruye told that he made the first trolley car system in Seattle, he was one of the original owners of the Seattle PI. He ensured that the yacht was state of the art – from installing an intercom arrangement to supplying her with the finest fittings of the era by Tiffany and Rookwood. END_OF_DOCUMENT_TOKEN_TO_BE_REPLACED